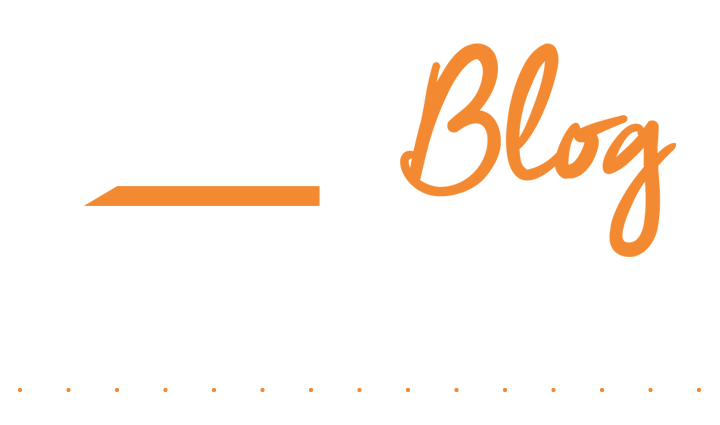 The Orzly NightStand – What makes it the perfect Apple Watch Stand

Early last year we introduced the in-house designed Orzly DuoStand. A unique cradle to conveniently charge both your Apple Watch as well as your iPhone. With it’s brushed aluminium frame, the DuoStand was a popular choice for many, however not all veered towards it.

Begin the development of the Orzly NightStand

The above design was compact and minimalistic, but without the support for the Apple Watch, pressing any of the buttons would result in the watch detaching from the magnetic charger. Designing a support that accommodated both the 38mm and 42mm Apple Watches was essential to the design.

Before reaching a final design, other sketches were created, all were novel but had flaws which could alienate some users who wanted something more aesthetically universal.

The final design of the Orzly Night Stand was based on the first sketch above. With an additional platform for support, the ledge has been designed to hold both the 38mm and the 42mm Apple Watch without the need for any extra parts. The Night Stand is made from an entire piece of TPU (thermoplastic polyurethane) meaning the chances of it breaking are close to 0%. It also carries a a fair bit of weight meaning it will remain in a fixed position without being easily knocked over, but just to make sure a 3M adhesive tape at the base ensures it remains fixed to a desk, bedside table or even a car dashboard.

So why is the Orzly NightStand the perfect Apple Watch Stand?

Don’t forget to sign up to our social media pages to keep up to date with all the new product releases and tech news! 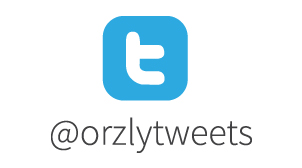 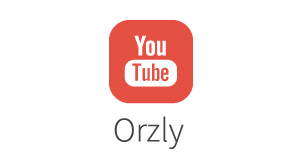 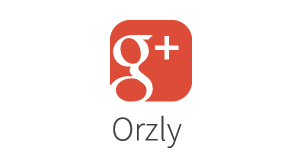